Wildfires across the western states of America: another serious fire season for California

More than 20 houses were destroyed by fires in Laguna Niguel, located roughly 50 miles southeast of Los Angeles, in California and another 11 were seriously damaged. Around 900 homes were still under mandatory evacuation order in the hills around the city of Laguna Beach by Thursday morning. The fire that destroyed 200 acres and forced evacuation involved one of the richest areas in California.

For those who cant imagine the power of #wildfires in #NewMexico, #CalfCanyonFire-#HermitsPeakFire grew 33,000 acres just yesterday 2 1/4 X area of #Manhattan & more than area of entire city of #SanFrancisco!#wildfires #NMfire #NMfires #NM #NYC pic.twitter.com/SmzpzU138M

Decades-long drought, the lack of winter moisture, combined with warmer temperatures, has caused vegetation to dry out earlier each spring. This year the fire season has begun earlier, due to the warm temperatures that took place the last few days, the dry soil and the strong onshore wind gusts blowing across the region spread the smoke and fires farther inland. The wet season, January through April, was the record driest time period in California in 128 years. Even if there was some rain and snow these months over California, the precipitation amounts were really low.

In Albuquerque, New Mexico, the conditions for fire growth on Wednesday were ideal with temperatures reaching 31C, wind gusts 75km/h and relative humidity was in the single-digits.

On Wednesday afternoon, a fast moving #wildfire burned over 200 acres and destroyed at least 20 homes in the Southern #California city of #LagunaNiguel.

It is speculated that this could be another serious fire season for California. This situation is also caused by the La Niña phenomenon which creates a dry climate for California. La Niña has strengthened again and seems to continue for the third year. According to the latest predictions, La Niña can lead to droughts in some parts of the globe and floods in others. NOAA (National Oceanic and Atmospheric Administration) reported a 59% chance La Niña will stay through August and a 50-55% chance it may stick around through the fall. 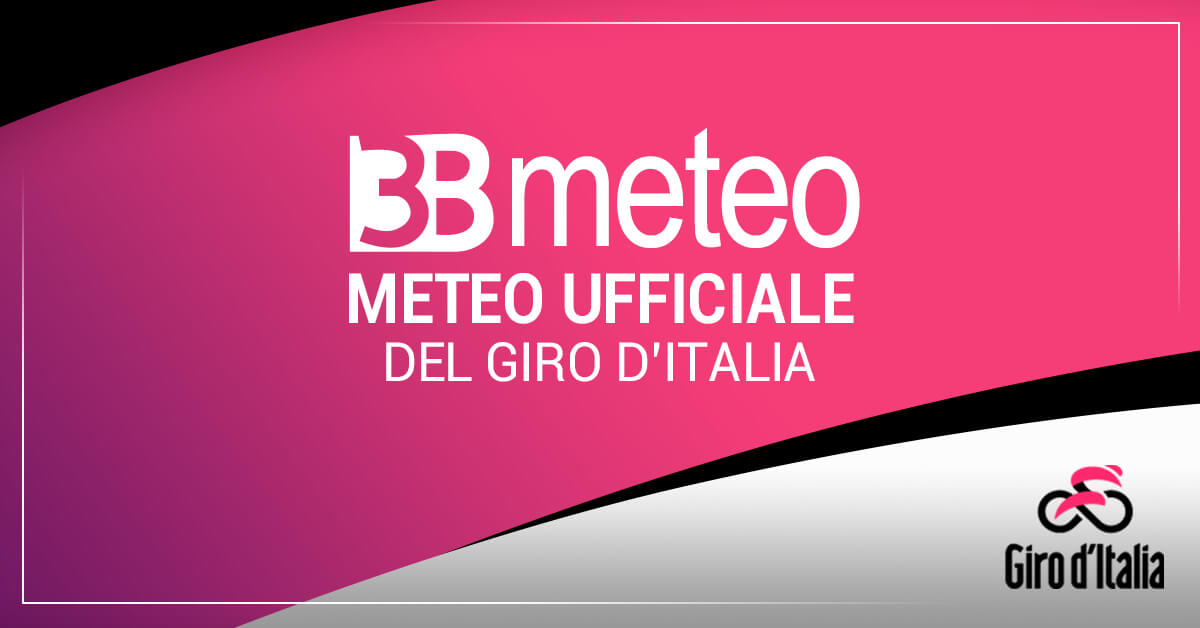